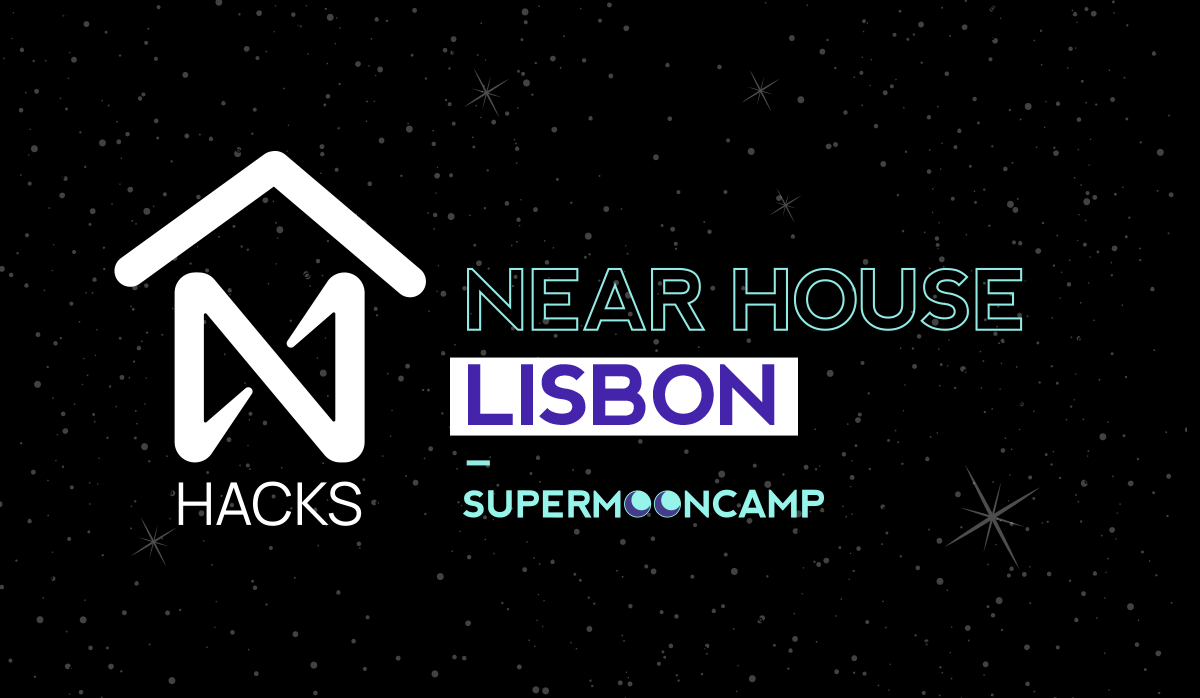 New York City, US, 7th October 2022, ZEXPRWIRE, Operated by Banyan Collective, NEAR HACKS successfully debuted in Lisbon bringing together eighteen builders and founders on NEAR Protocol under one roof. The NEAR HACKS Founders House by Supermoon Camp boasted a space for collaboration and creativity, while guests shared impressive projects and ideas.

Guests enjoyed the full NEARCON experience with top panels and interviews alongside Supermoon gatherings. Supermoon Station, Supermoon’s media arm, met with the guests of NEAR Hacks House and NEARCON participants for a series of interviews uncovering the latest projects in the Web3 space.

As a part of the NEAR HACKS Founders House experience, Supermoon Station interviewed builders and founders from the Near ecosystem including Alejandro V. Betancourt from Metapool, Robert Chen and Alex Donn from Ottersec, Mitchell Gildenberg from Switchboard, Edward Bramanti and Parker Allen Co-founders of Odyssey, Seung Hyun Lee from Coineasy, Kevin Mazi from NEAR Africa’s Regional Hub, Chad Ostrowski from Aha Labs, and Luke Devern from Invoker Labs. Including a few special guests attending Nearcon such as William Bear, Founder of Nearverse, and Baron Davis, a former NBA player who works on applications in the web3 space. 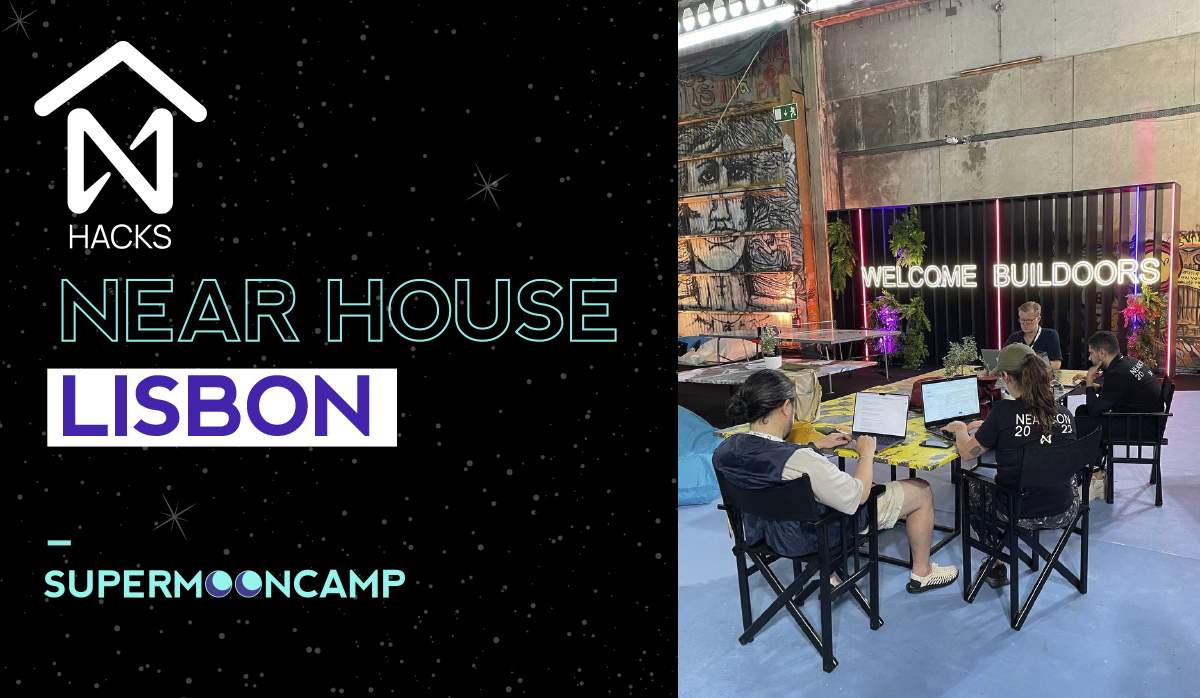 The series of interviews culminated in a chat with Cameron Dennis, founder of the Banyan Collective, who shared the importance of fostering spaces for Web3 founders to organically connect;

“The positive potential of decentralized ecosystems is undeniable; however decentralization can lack coordination to scale long-term. Through the NEAR HACKS Founders House, we are starting to create the information highways for key players in the NEAR ecosystem to multiple their growth and wins with other change makers.”

NEAR HACKS runs hacker houses and hackathons to promote NEAR-native project development in the United States. Builders on NEAR can expect curated spaces to collaborate and learn, scaling their projects from MVP to seed and beyond. NEAR HACKS is operated by Banyan Collective, a proud grant recipient of the NEAR Foundation with the goal of providing “Ecosystem as a Service” to NEAR-native projects and businesses. Follow NEAR HACKS on Twitter to learn more about their US Tour.

Powered by the Supermoon Camp team, Supermoon Camp organizes high-impact events with elevated networking experiences for talented professionals, founders, and builders from different ecosystems with a mission to elevate the web3 space.