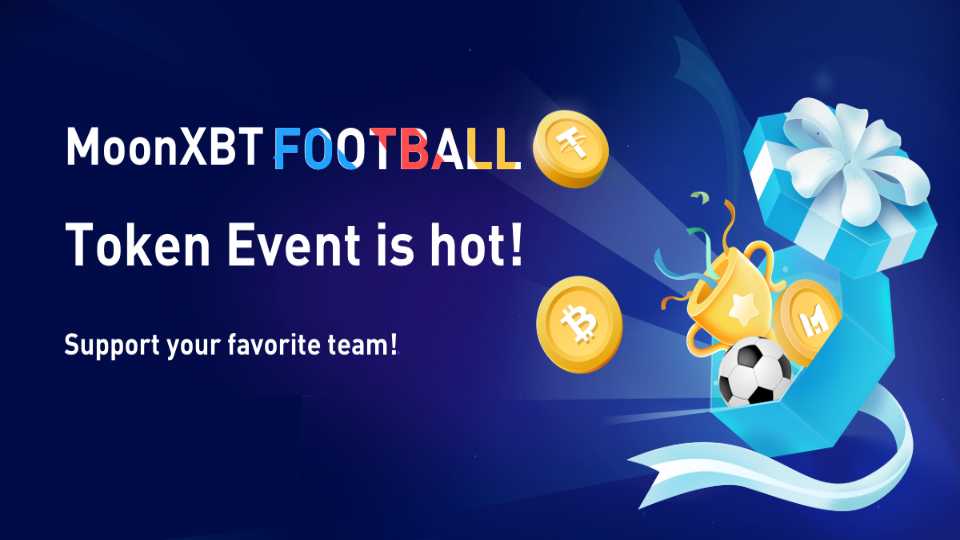 Singapore, Singapore Oct 5, 2022 (Issuewire.com) – Football fans worldwide are gearing up for the 2022 FIFA World Cup in Qatar, as the best players in the world head to the desert to contest Football’s most prestigious trophy. An expected 5 billion viewers will be tuning in to see who wins it this year. Brazil is expected to win the tournament, having lost out in spectacular fashion in their home country to the 2014 World Cup winners Germany. Their Latin American neighbors Argentina are staking their claim to glory, with Messi and co. playing some of the most exciting football in the world right now. France, England, Belgium, Spain, and Portugal also look very strong. With so much excitement surrounding the event, it’s difficult for people to ignore it.

Sports fans worldwide are staking their claim to the nation they think will triumph–with some keen fans placing bets to see if they can profit off their team’s efforts. While the focus is obviously on football, it would seem the Web3 and blockchain world isn’t going to miss out on the action. With the help of blockchain technology, it’s become more convenient and secure for dedicated fans to predict and profit from the World Cup through things like derivative products. Leading cryptocurrency exchange MoonXBT is offering customers the chance to make the most of this exciting time by launching its own Football Token derivative.

How To Take Part

To get involved, MoonXBT users must purchase the teams’ tokens. The tokens start from only 1 USDT, making it an inclusive event. The first game isn’t until the 20th of November, so we are still in the buying period, with all teams available. Given that the event is run on the blockchain, these decentralized tokens ensure that the event is run fairly and every step of the process can be tracked.

With 32 teams and eight groups in the tournament, each team will play three games in their respective groups before we move to the start of the knockout phase, the round of 16. The derivatives game will run in line with this, moving through the quarters, into the semis, and to the final on December 18th.

Once the tournament gets underway, users will enter the settlement phase. For each round of the game, the tokens from the eliminated teams will be burned and converted into the championship token (WIN), which will be the overall prize pool. For the teams that win in each round, token holders will be given two choices; to hold the tokens and proceed with the game for bigger prizes or to cash out their earnings for that round, getting paid 60% of the corresponding share in WIN. The remaining 40% of the share will stay in the prize pool.

This is the process, which will continue all the way until the final, where the winning team token holders will share the prize pool contributed throughout the World Cup, as well as the share of the final prize pool for the champion team token.

In keeping with the crypto firm’s philosophy of striving to provide the best cryptocurrency trading experience possible, MoonXBT has gifted customers with the release of a Football Token for the 2022 World Cup. The new product will allow users to choose the team they desire by purchasing tokens related to that country and then earn yield as the team progresses through the tournament.

Launching the first-ever World Cup crypto derivative is an exciting prospect and has garnered significant attention from the digital asset world. The product is so special because MoonXBT has developed a dedicated page, allowing customers to track their team’s progress and have a live feed of their earnings. Unlike other derivative products of this type, it’s designed with the user in mind; meaning the user experience is first-rate, and customers will find everything related to the new derivative product all in one place.

As well as that, MoonXBT derivatives tokens will be trading in both first and secondary markets, adding more liquidity to the exchange. The social aspect of the platform has been vital in promoting the event, notably the rebate program, offering up to 50% for making referrals to the Football Token 2022 derivatives. The more interest the project accumulates, the larger the potential prize pool will be.

For anyone with a keen interest in football and crypto, this is the perfect opportunity to benefit from this Quadrennial event. We look forward to competing with you at MoonXBT this winter!