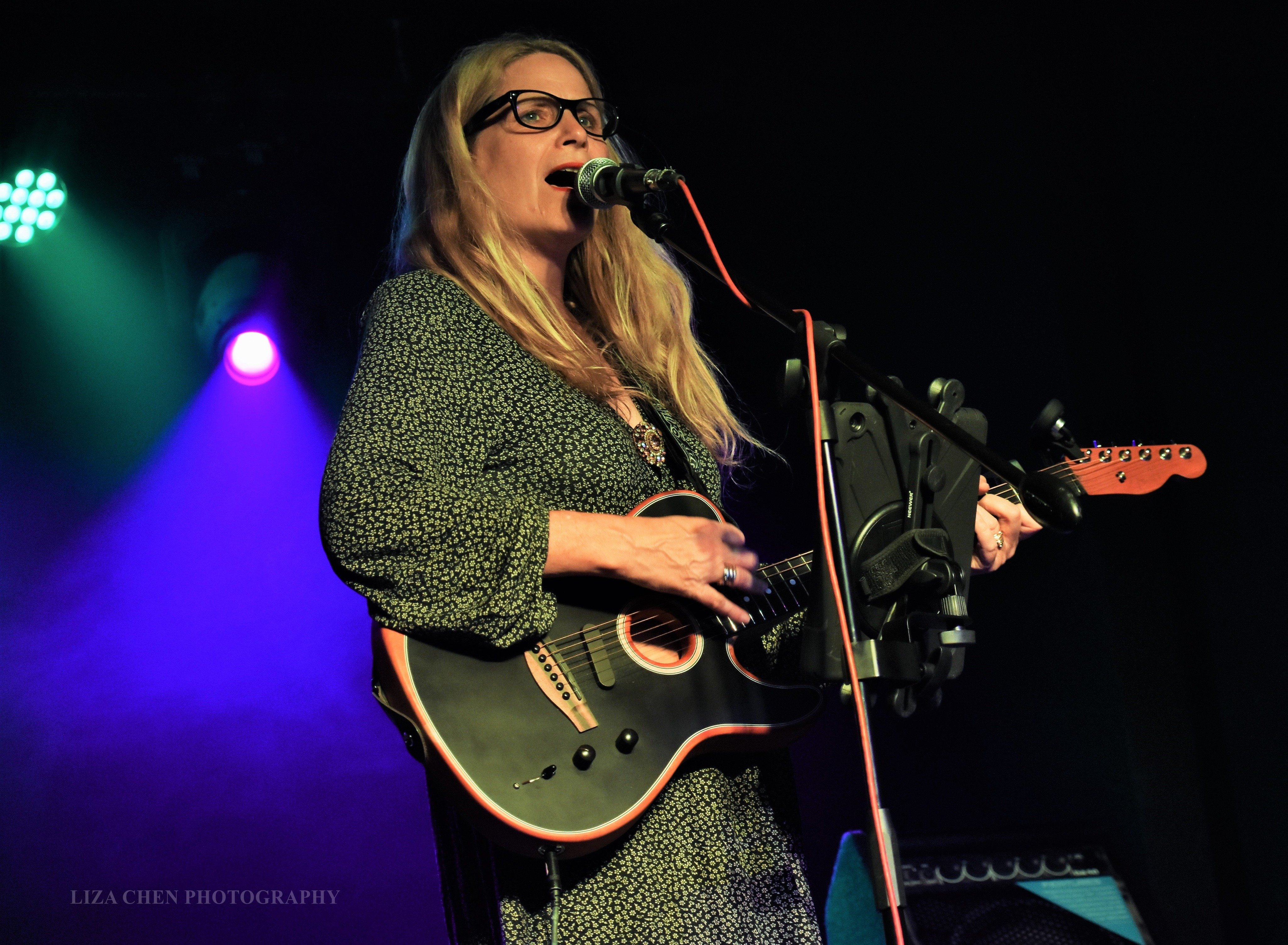 Hannah Judson offers a free masterclass dedicated to musicians and artists who want to maximize marketing for a single release.

Hannah Judson is an accomplished songwriter and indie music business professional. She holds an MBA from Berklee College of Music, and has a track record of developing internet marketing campaigns, online and in-person music events and festivals, producing a podcast of interviews of music during the pandemic, and membership on the core team of Boneyard Records, an independent coop record label.

Judson says “In my work as an indie artist I have learned so much around releasing records and singles, and understand how a clear process of actions to take before, during, and after the release can make all the difference in getting your music out there. As an educator, my instinct is to share what I have learned.” The class is for people thinking about releasing music, or already on their way who would like to improve their process.

Judson is actively releasing “The Satellite Sessions,” a collection of songs she wrote and produced during the pandemic. A few selected singles are coming out in front of the album, which is scheduled for release in early 2023 (Boneyard Records).

“Calling Out the Name” was released on September 23, 2023, on Boneyard Records and can be heard on Spotify, Apple Music, Youtube Music, and all other major streaming platforms.

Judson’s original indie lyrics and vocals backed by an international array of supporting musicians make “Calling Out the Name” a fulfilling listening experience. While she has been based in France for the past 15 years, she has not forgotten her Chicago indie rock roots, which come through loud and clear in this song. Twists and turns of Americana, country, and folk meander throughout the songs on The Satellite Collection, though they are rooted in rock.

Judson describes the source of inspiration behind “Calling Out the Name.” “People call out, to a deity, to their mother, to the person right there in their thoughts, at the moment before they sink into the crisis. This song starts with that call. It was written in the pandemic summer of 2020 when things really began to unravel and explode on both sides of the Atlantic – especially in the US where police brutality, public murders of sons and daughters, and systemic racism were unbottled in front of our eyes. This song comes from that hot, sad summer, right here, in my house, on my street, down my river. World news streaming individual tragedies of people you don’t know but still love, pelted with remarkably regular sirens from ambulances passing, blue lights spinning, taking covid patients from one hospital to another. We were disjointedly united that summer, loving people we can’t protect, solitary, at home.“

Calling Out The Name was recorded at Boneyard Records in Sacramento California, and Rhizomatic Studios in Fontainebleau, France. This is the third project she has released with producer JL Espada.